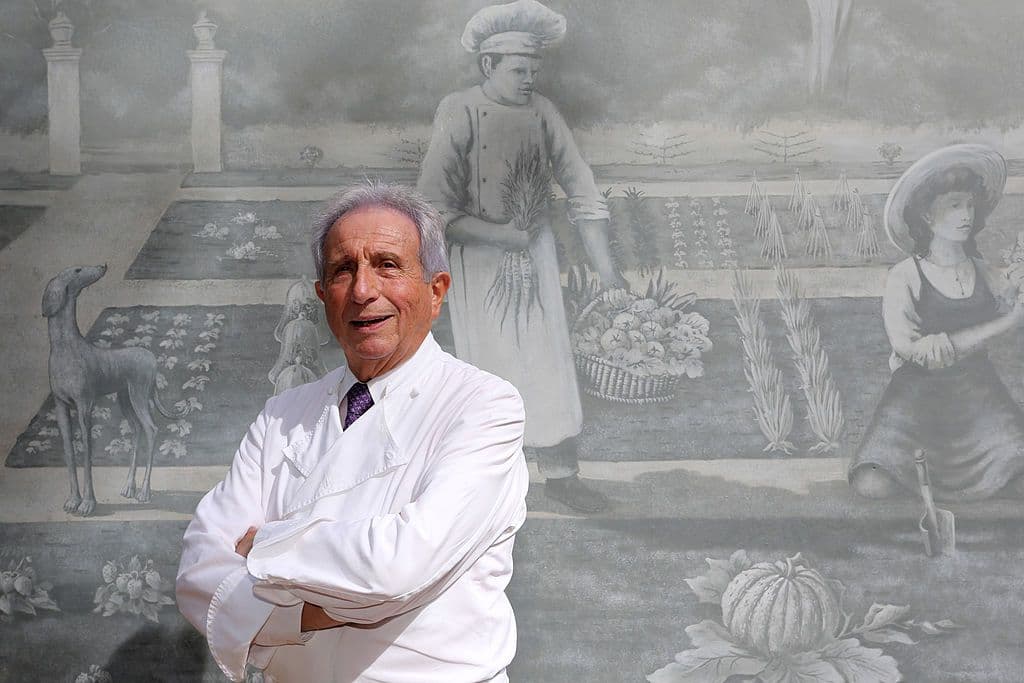 One of Adrienne’s favorite chefs, Michel Guérard, is interviewed by Time Magazine, 40 years after he first appeared on the cover.  Adrienne first tasted his food five years prior to that…she always was ahead of the curve! He shares his current thoughts about haute cuisine, social media and what he wants for his last supper!

In 1971 Andre Surmain, co-owner of Lutece in New York City, came back from France raving about a tiny little two-star restaurant in an industrial suburb of Paris. He promptly made a reservation for his favorite customers, Adrienne and her husband, which resulted in a lifelong friendship with Michel Guérard and his wife Christine. Long before his famous Eugenie Les Bain spa and restaurant, Michel was cooking at Le Pot au Feu, which translates as ‘pot on the fire’ and refers to a quintessential French dish, popular with rich and poor, in the country and city, and represents the essence of French home cooking.

On their first visit they found themselves in good company when they were seated next to Julia Child and her husband! The restaurant closed in 1972 because a new road was being built which would dissect the building in half. Luckily Adrienne followed Michel when he opened Eugenie Les Bain. Over the course of 45 years and hundreds of meals a friendship was formed that bridged the divide between chef and patron. 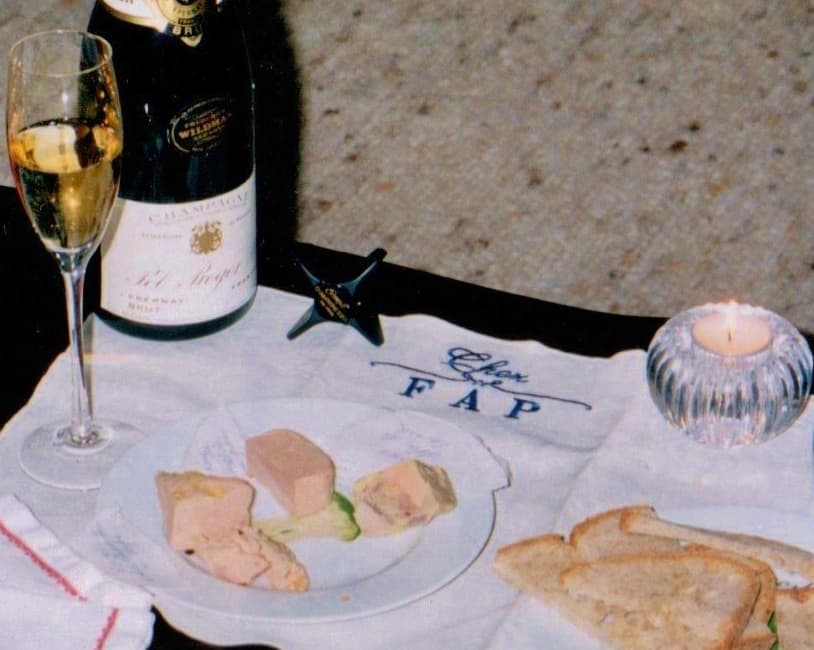 On one of my first trips to France with Adrienne and Martin in the early Nineties, we literally had champagne and foie gras at almost every meal! Admittedly we were in the Champagne region for the first few days and then in Aquitaine but it […] 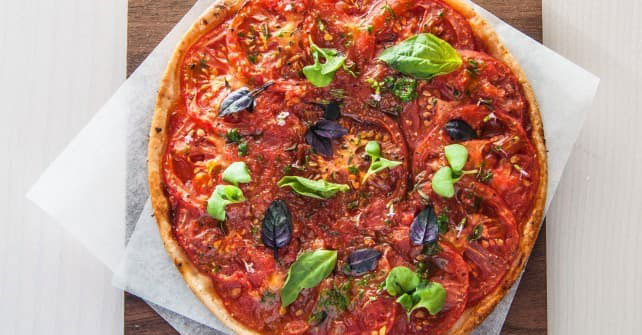 Michel Guerard’s recipe for a delicious and easy warm tomato tart is the perfect way to use up the last of the summer tomatoes and basil.   Adrienne loved Michel’s food and loved tomatoes – so this is a match made in heaven! I think plum […]